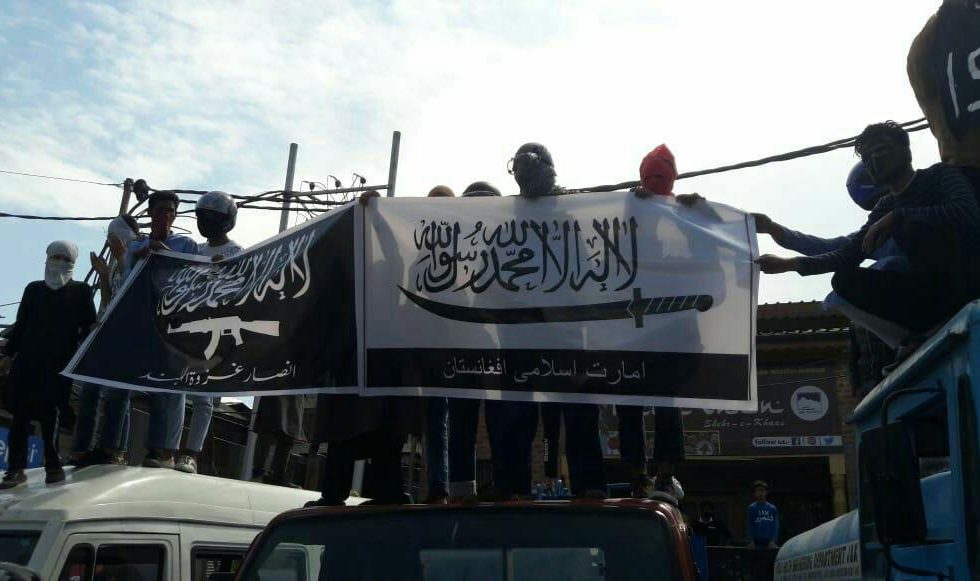 The jihadist threat in India

Overview Since independence in 1947, internal conflict in India has resulted in various forms of religiously motivated terrorism with specific features. In the past few years, the Indian terror threat context has had global organisations like al-Qaeda and the Islamic State (IS) as leading actors. For historical reasons, the jihadist threat in India primarily affects […]
Al QaedaIndiaIslamic StateJihadKashmirPakistanterrorism

Overview On 20 June, Iran announced it had shot down an “American spy drone” that had allegedly violated Iranian airspace. According to the spokesman of the Islamic Revolutionary Guard Corps (pasdaran) the aircraft, a Global Hawk (produced by Northrop Grumman), was shot down in coastal Hormozgan Province, in the south of Iran. After initially denying, […]
Hormuz StraitHouthiIranIraqPersian GulfSaudi ArabiaU.S.Yemen 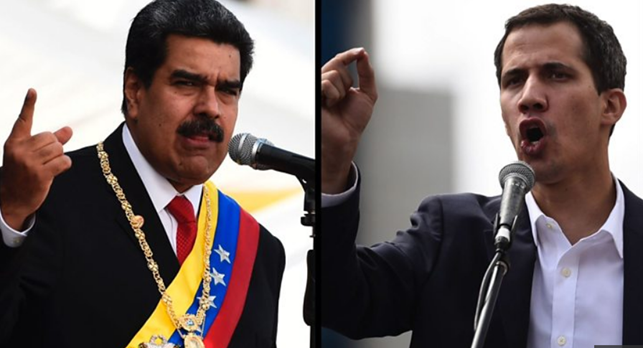 On 30 April 2019, opposition leader and self-proclaimed President of Venezuela Juan Guaidó released a video calling on the population and the army to oust socialist leader Nicolas Maduro. Guaidó, surrounded by at least 100 soldiers loyal to him, appeared alongside Leopoldo López, a leading opposition member who had just been freed from house arrest […] 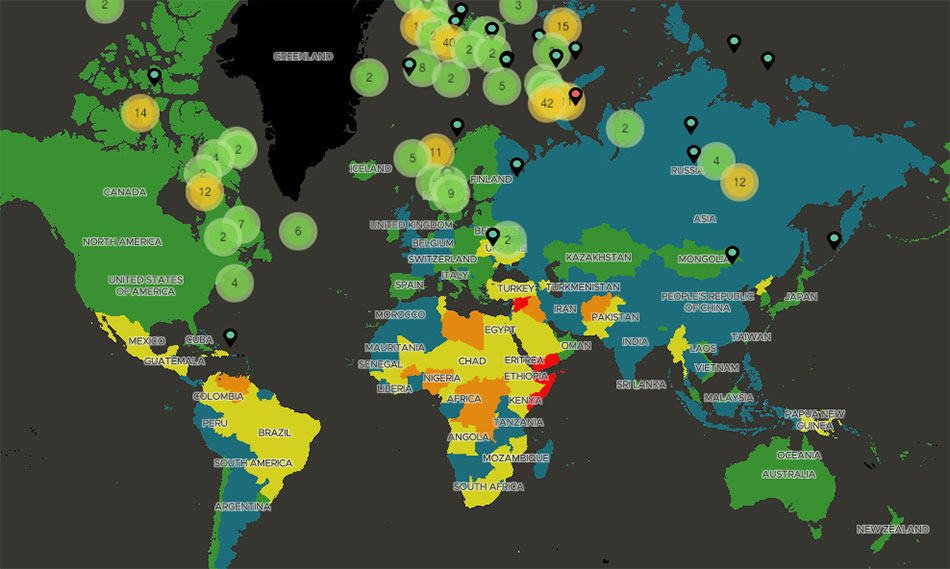 According to Italian legislation, tourism operators are also bound to guarantee adequate protection of travellers. The market offers different solutions to this end, not all of them up to the challenge.
Crisis24DERMSEDTravel ManagementTravel Security 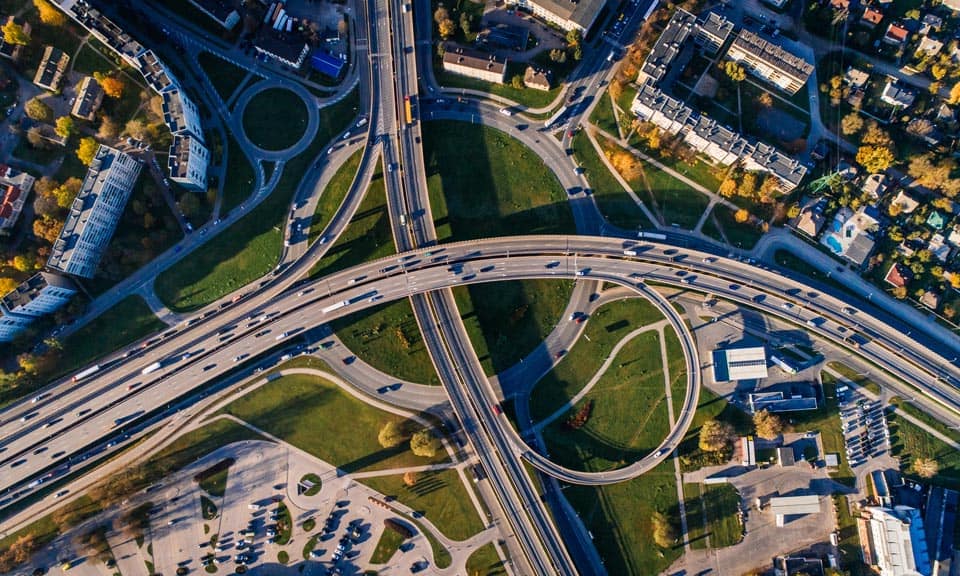 Urban planning and redevelopment is a key tool in terms of security too. The so-called CPTED approach is based on the idea that well-organised urban spaces can help boost spontaneous surveillance, reinforce citizens’ sense of collective belonging, reduce perception of insecurity and facilitate police action.
Security Governance