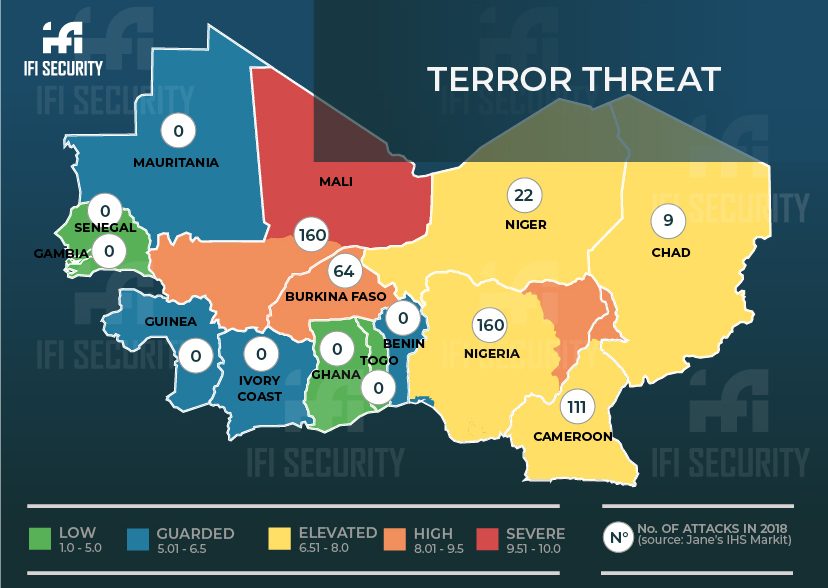 Mali’s President announced the launch of a new military operation (Maliko Operation) in the central and northern regions of the country. At the same time, on 2 February, the French government announced the envoy of 600 additional soldiers to the country (5,100 in total), deployed in Operation Barkhane.

Download IFI Advisory’s dossier on Western Sahel for more insights on the dynamics characterising the countries in the region.