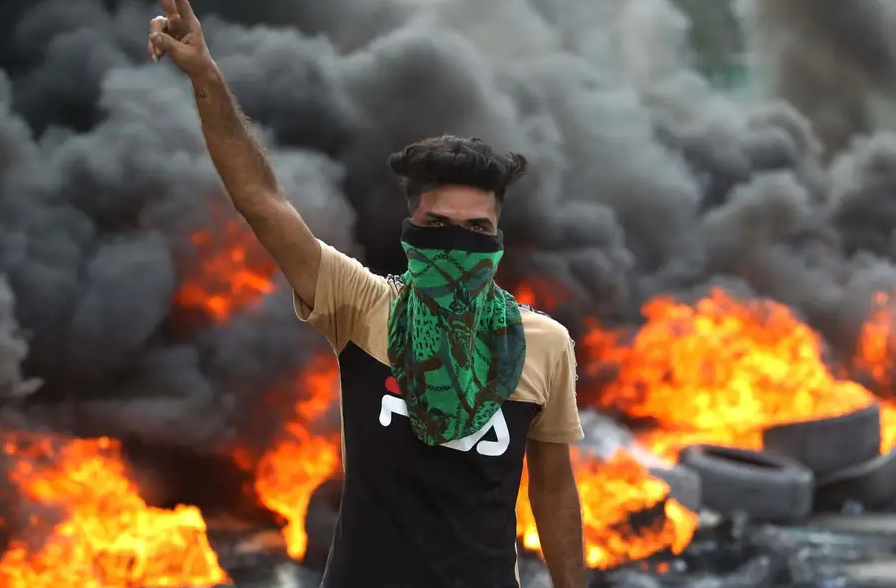 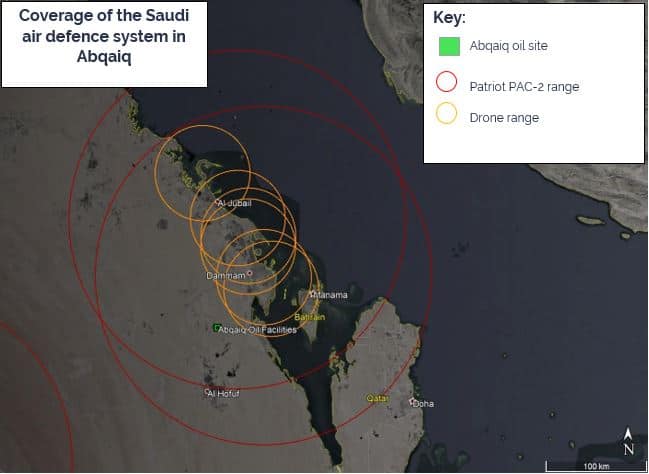 The 14 September attack – the most serious one since the beginning of Saudi intervention in Yemen – entails a risk of a further escalation between Iran and Saudi Arabia, with repercussions for security in the entire Middle East. Complete the form to receive the analysis by e-mail:
HouthiIranSaudi ArabiaUSYemen 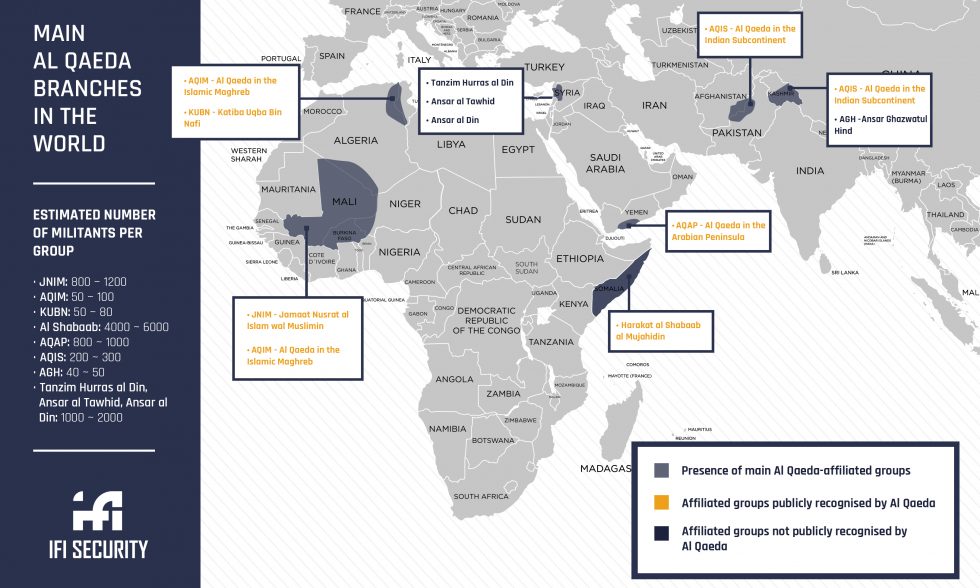 Eighteen years after the 11 September attacks, the original core leadership of al Qaeda has almost been completely neutralised. However, international events, particularly insurrections and conflicts in North Africa and the Middle East, have enabled the organization to reorganise and present itself with a different face that, in part, has also changed the perception of […]
Al QaedaIslamic StateterrorismUSA 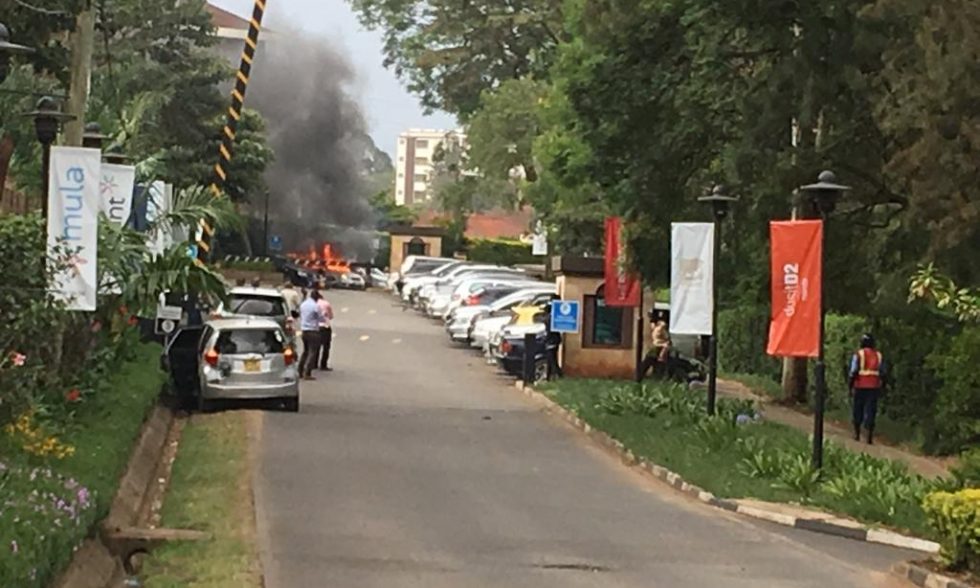