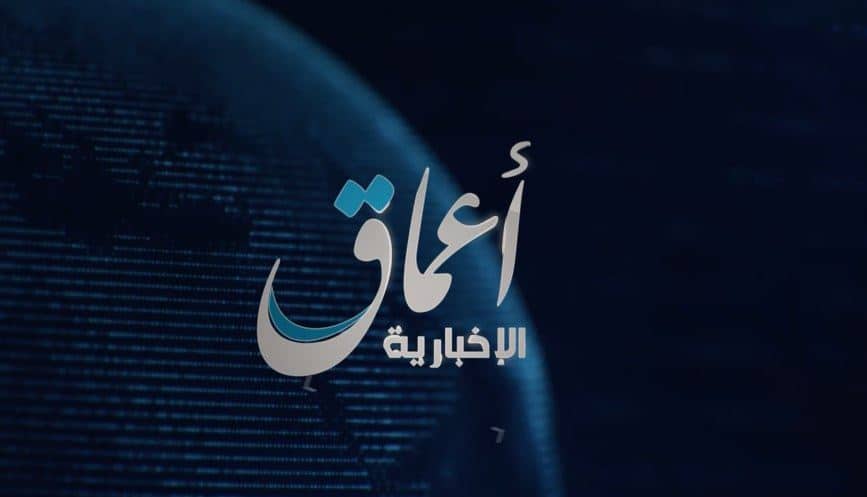 On 4 June 2019, the Islamic State (IS) transnational terrorist organisation released the following claim in Arabic:
“With the blessing of Allah, yesterday the Caliphate’s soldiers managed to repel an attack by the Crusader Mozambican army in Metubi village, in the Mocimboa area, where the two sides clashed using different types of weapons. Many Mozambican soldiers were killed and others injured and, at the hands of Allah, the mujahideen took possession of weapons, ammunition and rockets.”
The claim is accompanied by two pictures of the weapons the group claims to have stolen from the Mozambican army. The said events have not yet been confirmed by other sources, and the IS-claimed operation has not yet been reported by the local Mozambican press.

Since October 2017, Cabo Delgado Province has been affected by low-profile attacks on civilians and security forces at the hands of a group whose identities and objectives are still unknown and which the locals refer to with the name al-Sunnah (sometimes Alhu-Sunnah wal-Jamaa, Ansar al-Sunnah, Swahili Sunnah or al-Shabaab). The IS claim leaves room for much speculation about the current security situation in the area and could be indicative of an impending terror threat escalation.
Should the authenticity of the claim be confirmed, rumours of possible ties between al Sunnah and African or international Salafi organisations – that have so far been labelled as not well founded – would become more credible and pave the way for new short-medium term scenarios. At the moment, however, current reports do not confirm whether the claim announces the Mozambican group’s affiliation with IS or instead presents a new IS group independent of al-Sunnah.

The statement heading refers to the “Central Africa Province”, the same name used by the group for the recent attacks claimed in the Democratic Republic of the Congo (April, May 2019); this could pave the way for more consideration of the actual presence of IS in the entire sub-Saharan Africa region. It cannot be ruled out that such claims are aimed at attracting media attention to compensate for the territorial losses suffered by the group in the Middle East.
Key indicators of potential significant developments of the security situation in Cabo Delgado Province are:
• Dissemination of further official IS claims of operations in Mozambique;
• Dissemination of IS propaganda material in local languages (for example in Swahili), with explicit references to Mozambique;
• Official statements by local authorities.
In the short term, substantial improvements in the area’s security situation are unlikely, and security force intervention does not seem to have produced tangible results so far.
Any solid evidence of the presence of IS-affiliated cells could have a considerable impact on the activities of foreign economic operators in Cabo Delgado and negatively affect their investment strategies in the short term.