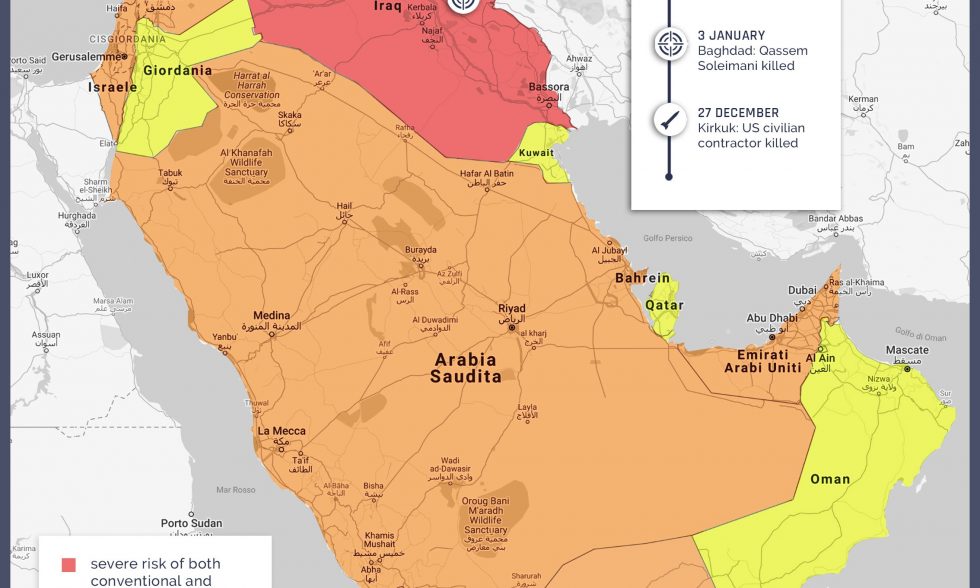 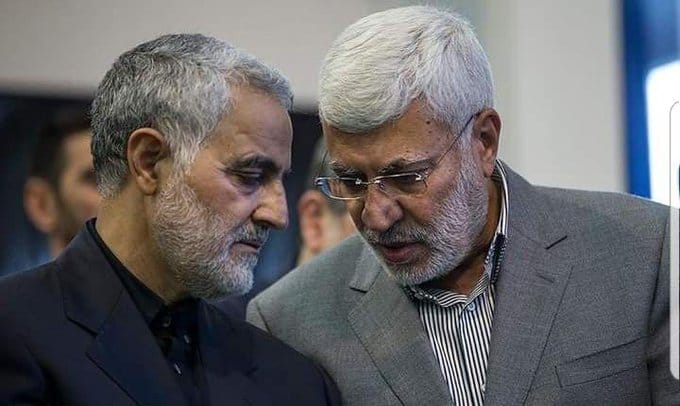 On the night of 2 to 3 January 2020, the US performed an airstrike on Baghdad airport against a convoy of the Popular Mobilization Forces (PMF) escorting an Iranian delegation. At least 5 PMF members were killed, including Abu Mahdi Al-Muhandis, leader of the pro-Iranian Kata’ib Hezbollah militia, and, more importantly, three Iranians, including General […]
IraqQassem Soleimani

The 14 September attack – the most serious one since the beginning of Saudi intervention in Yemen – entails a risk of a further escalation between Iran and Saudi Arabia, with repercussions for security in the entire Middle East. Complete the form to receive the analysis by e-mail:
HouthiSaudi ArabiaUSYemen

Overview On 20 June, Iran announced it had shot down an “American spy drone” that had allegedly violated Iranian airspace. According to the spokesman of the Islamic Revolutionary Guard Corps (pasdaran) the aircraft, a Global Hawk (produced by Northrop Grumman), was shot down in coastal Hormozgan Province, in the south of Iran. After initially denying, […]
Hormuz StraitPersian GulfU.S.